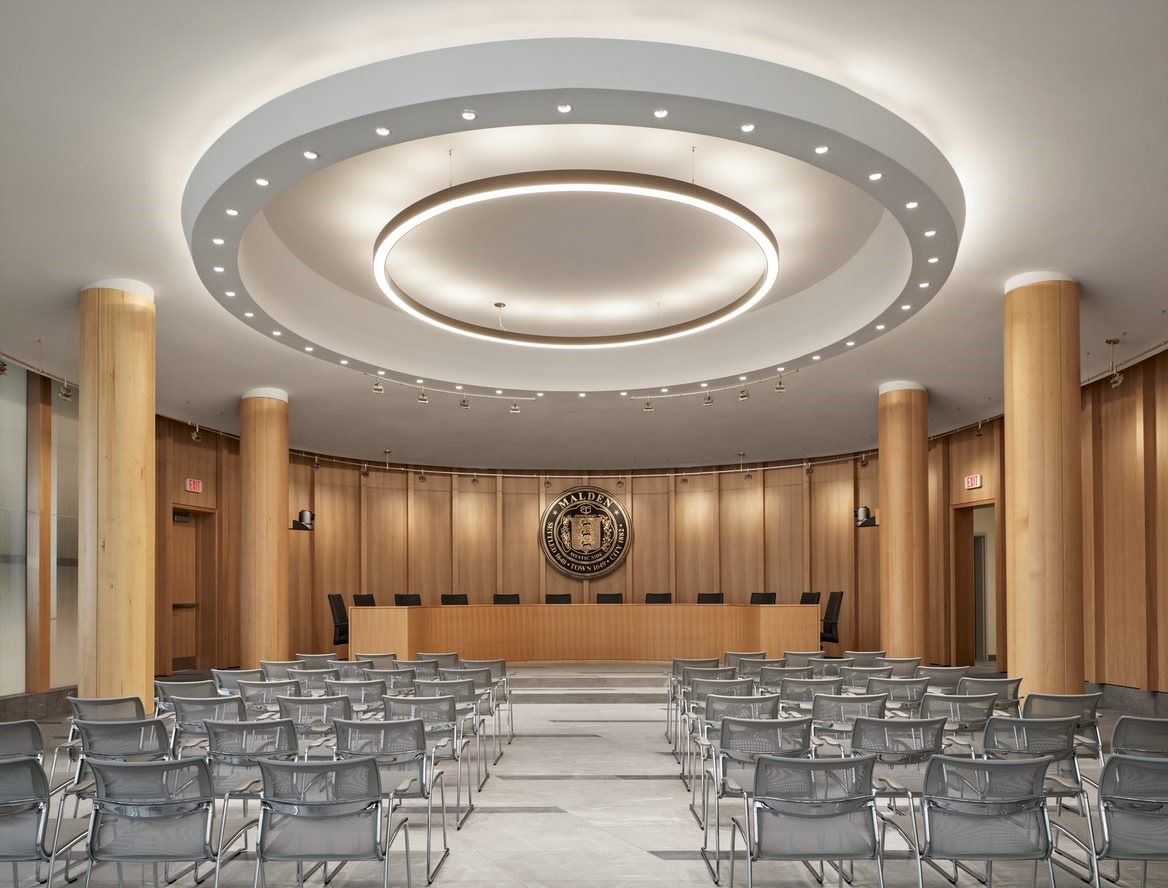 Herbert L. Jackson was born in Malden on October 20, 1908, the thirteenth (13th) child of John T. Jackson and Araminta Jefferson Jackson. Both John T. Jackson and Araminta Jefferson Jackson were born enslaved in Athens, Georgia. John T. Jackson  was a master tailor who taught tailoring at Biddle University, an historically black university in Charlotte, North Carolina, (now Johnson C. Smith University). In the 1890s, John moved his family north to Malden, Massachusetts for a freer life and better educational opportunities for his children. 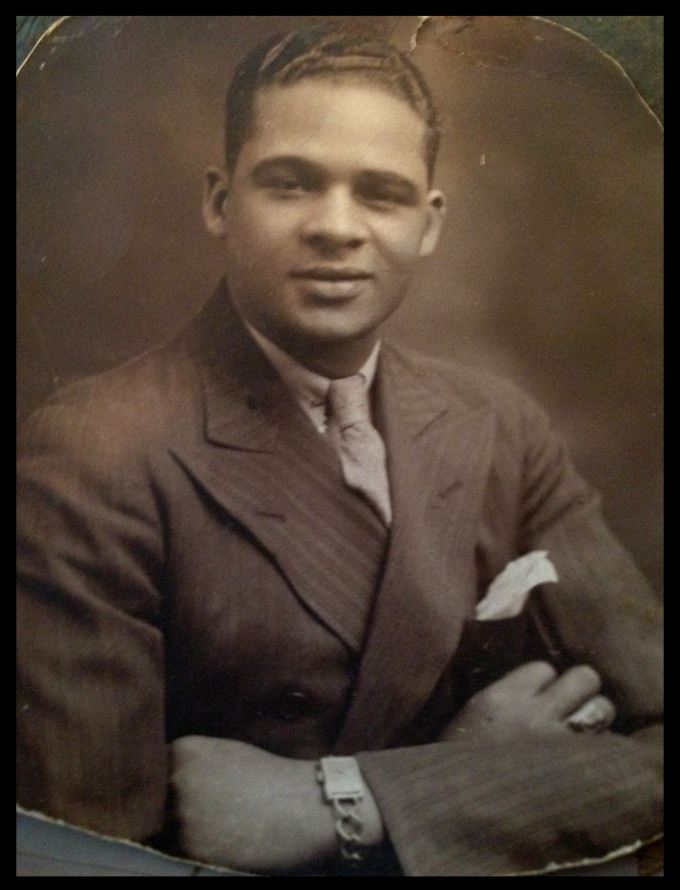 Affectionately known as “Herbie” to all, Herbie attended Faulkner Elementary School and Malden High School, where he was elect-ed president of his graduating class in 1927 -- the first African American to be elected president of a Malden High School  graduating class. Although Herbie’s parents wanted him to study the ministry, he wanted to pursue a career in theater and entertainment. Herbie studied public speaking at Emerson School of Oratory (now Emerson College); law at Suffolk School of Law (now Suffolk University Law School); and drama at Massachusetts School of Art (now Massachusetts College of Art and Design). Herbie did not graduate from either of these schools; however he benefited greatly throughout his life from his studies at these institutions of higher learning.

As a young man about town, Herbie joined the Federal Theater which was part of the Works Progress Administration (WPA) and a Boston theater group called Boston Players. Herbie received high accolades for his performances as an actor and master of ceremonies for many jazz concerts held in the Greater Boston area. Herbie also promoted several jazz band performances in the Greater Boston area.

In 1935, Herbie married Doris Pope of Everett, Massachusetts, whom he met in Oak Bluffs on Martha’s Vineyard, when he was visiting her family’s inn, Shearer Cottage. Soon after their marriage, Herbie opened a cleaning and tailoring business, “The House of Jackson,” which was located at 517 Main Street in Malden.

The City of Malden achieved national prominence with the election of Herbert L. Jackson as a Massachusetts District Governor of the Lions Club, the first African American elected to this post in the United States. Herbie was a 33rd Degree Mason and member of Boston’s Prince Hall Grand Lodge. Herbie passed away peacefully on Wednesday, September 6, 1978. His leadership, vision, compassion and commitment to improving the quality of life for his constituents earned him the sincere respect and admiration of the people of Malden. The former City Hall Council Chambers at 200 Pleasant Street was named in Herbie’s honor on December 16, 1978. City Council President Neal Anderson and the Municipal Building Committee responsible for the new Malden City Hall project at 215 Pleasant Street have ensured that the new Malden City Council Chambers will continue to be named the Herbert L. Jackson Council Chambers.