The 2020 Census will affect millions of dollars for Malden 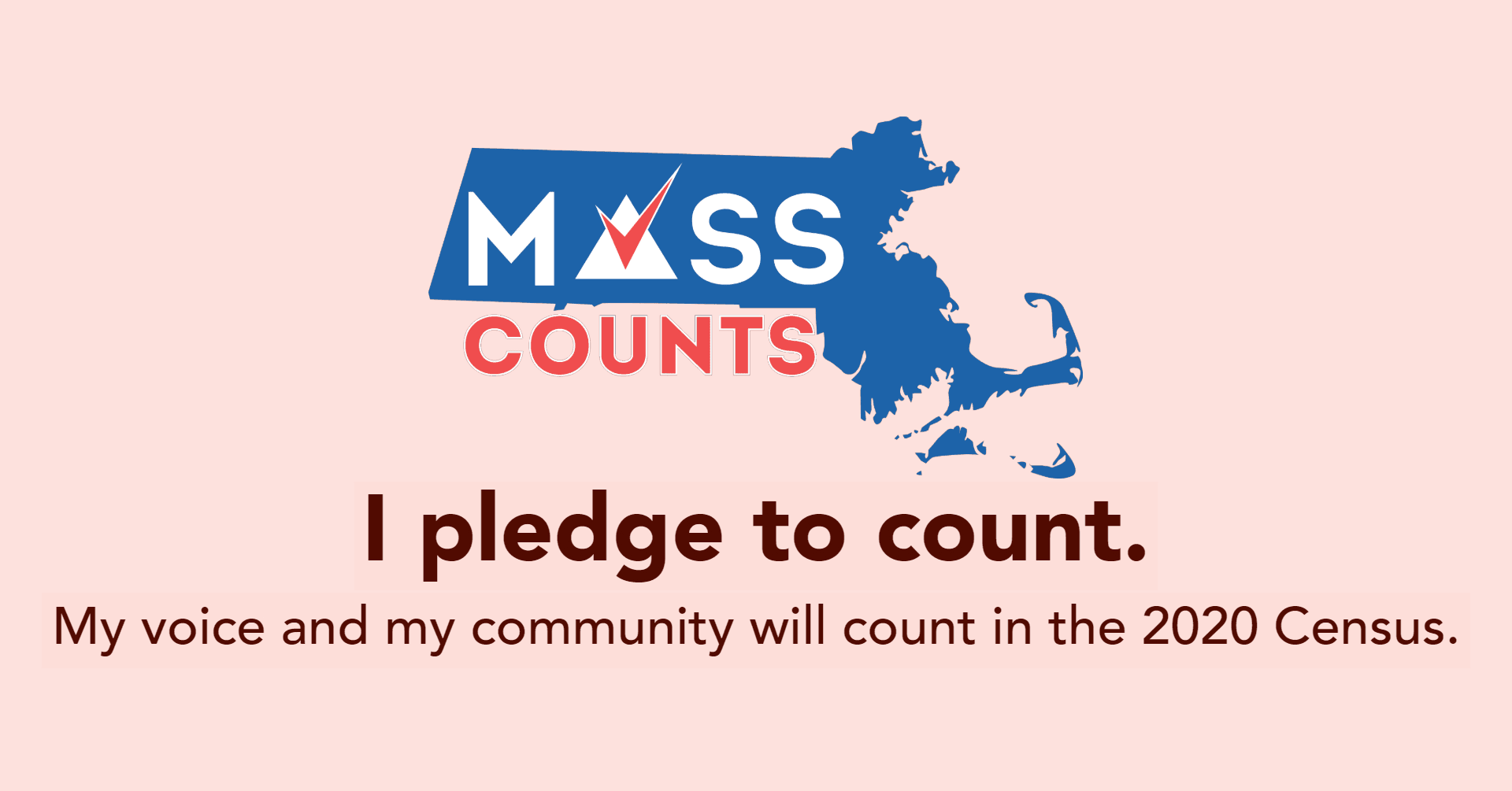 The 2020 Census is six months away, and it’s vital that every Malden resident is counted. The City of Malden is launching the Malden Complete Count Committee, or Malden Counts, to make sure every member of our community is counted.

What will Malden Counts do to ensure a complete count?

In advance of the Census, which officially launches on April 1, 2020, we are working with community organizations to spread awareness about the importance of being counted. Working with Mass Counts, we are asking Malden residents to pledge to be counted in the 2020 Census. Residents who complete an electronic or paper pledge card will receive a reminder when the Census becomes available, as well as resources to answer any questions they may have. Pledge cards will be available in English, simplified Chinese, Arabic, Spanish, Vietnamese, Portugese, and Somali, and we are working on adding more languages as well.

What can I do to help?

The best way to help right now is to fill out the electronic pledge form so we can make sure you get counted. Once you’ve pledged, share the form with friends, family, and on social media using the #MassCounts and #MaldenCounts hashtags.

You can also sign up to volunteer with Malden Counts by contacting the Mayor's office. We will be reaching out to volunteers with more information soon.

Because the decennial Census only happens once every ten years, being counted is even more important. We estimate that for every Malden resident counted or not counted, thousands of dollars are at stake. In 2010, only 66% of Malden residents returned their Census, according to an estimate by the Census Bureau. That means for the last decade that our community has missed out on tens of millions of dollars because we were undercounted.

Malden deserves its fair share of funding to help strengthen our community. Help us by pledging to be counted and signing up to volunteer with Malden Counts.