The Malden City Council is the legislative branch of Malden government and consists of eleven elected members, one elected from each of the eight wards (Ward Councillors) and three elected city-wide (Councillors-at-Large).  All terms of office are two years. The Council sets policy; adopts ordinances, orders and resolutions; reviews and approves the City's annual budget; approves or confirms appropriations, appointments and other matters proposed by the Mayor; and, performs many other legislative related tasks.

Each year the Council selects one of its members to serve as Council President. The Council President presides over the weekly Council meetings, decides committee assignments and assures that information and Council discussion is received and takes place in a fair and democratic way. The Council establishes its own rules, which are governed by the Roberts Rules of Order.

City Council meetings are held every Tuesday at the Malden Senior Center located at 7 Washington Street. Every week is committee night where specific topics are discussed in the committee where the item is assigned. The Council meets the first Tuesday after Labor Day and continues through the adoption of the City budget, by June 30th. The Council recesses for the summer but can be called back into session by the Council President. 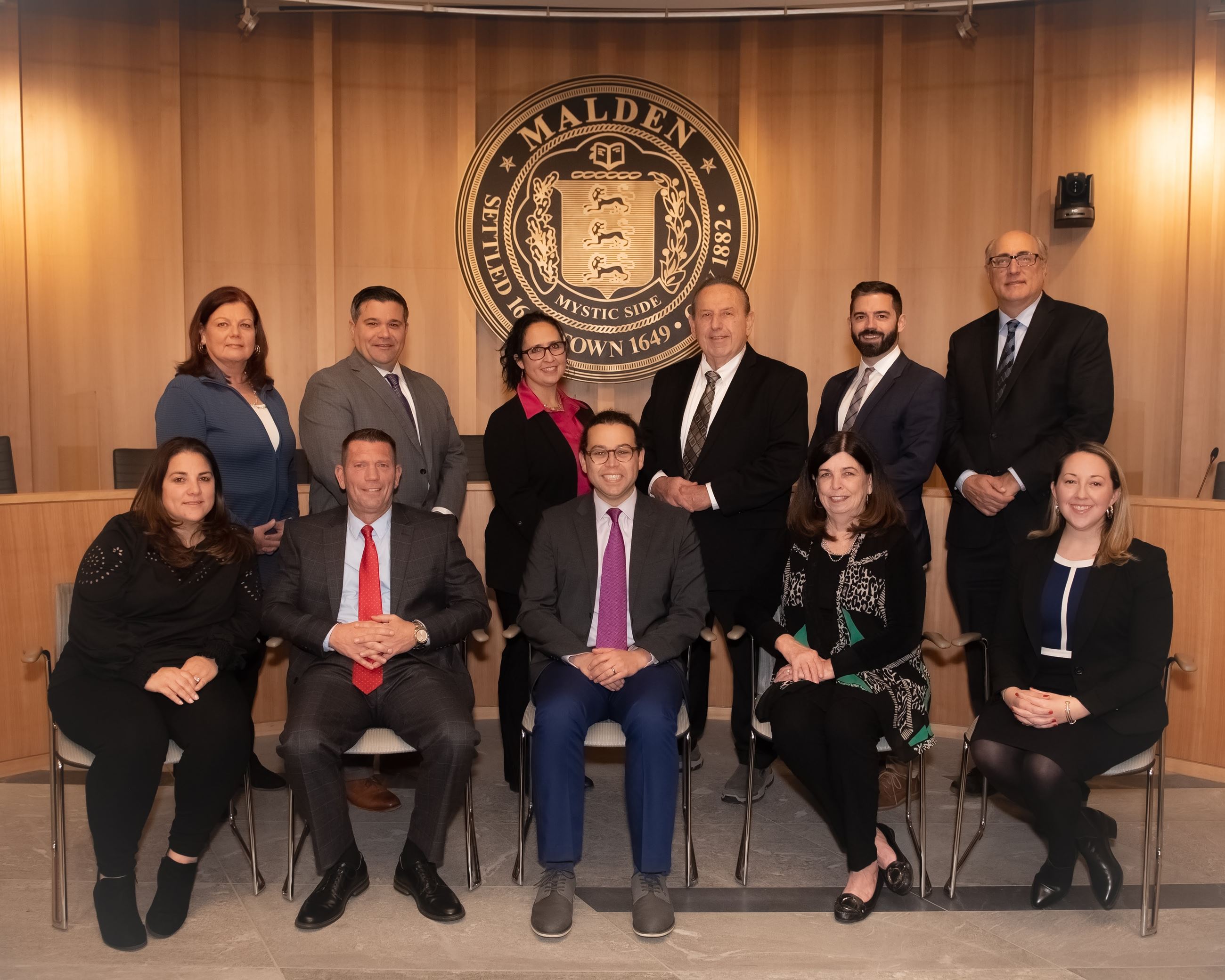